Volcanoes in the Media – Part 1 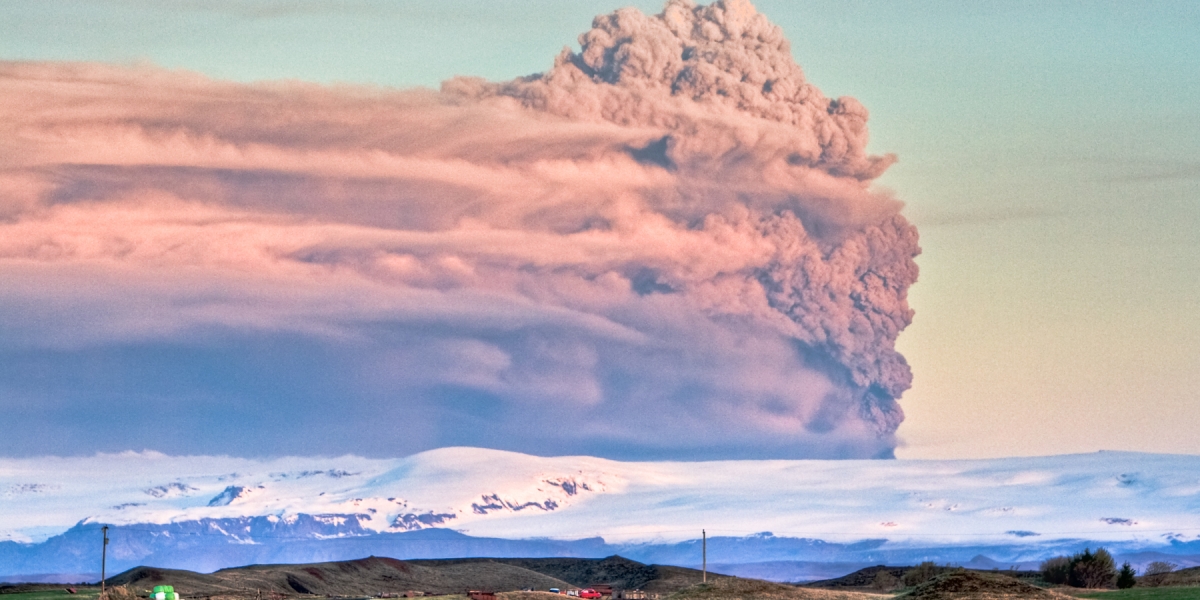 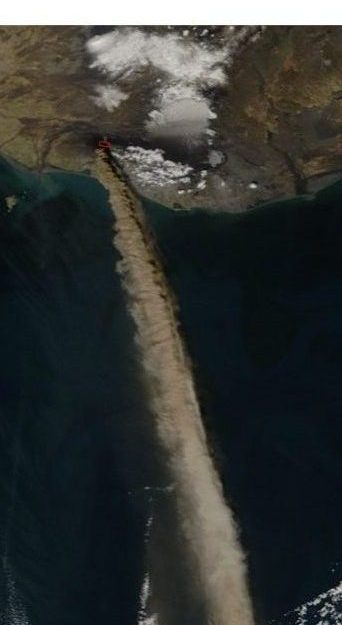 When you ask a volcanologist about their relationship with the media, expect deep-drawn sighs, death stares or angry grumbling about the unfair coverage volcanoes and volcanologists receive. The British media landscape is especially notorious for its sensationalist reporting, and it has spawned a distinct “Us vs. Them” mindset in the volcano community.

It’s safe to say that I felt the same way for the longest time, and when I became a media fellow of the British Science Association last year, I was determined to venture out into the newsroom and slay the hydra of bad volcano reporting. Alas, two months with a London-based online media outlet later, I hadn’t slain anything – but I had learned some fundamental lessons in journalism that led me to believe that volcanologists’ frustration with the media is largely based on us misunderstanding the role and pressures of modern journalism. I believe that said “Us vs. Them” mentality doesn’t help anyone, and it would be better for our mental health and our science communication if we volcanologists tried to understand the news media a bit more. In this spirit, I will share some reflections on my time as a media fellow in the following week, hoping that some of these insights will resonate with you and placate some of your sighs, death stares and grumbles about the media. It’s a bit of a lengthy discourse so I will split it into 3 blogposts.

The following considers media coverage of all kinds of volcano news: Scientific breakthroughs, unrest, small and large eruptions. This has been compiled with the British media landscape in mind – a specific type of media landscape with no “Home” volcanoes to be worried about, which results in generally more extreme volcano news, as discussed below. 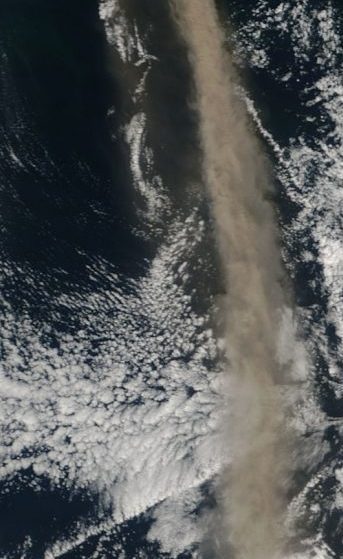 1. Journalists are (generally) not evil

Journalists work under a lot of pressure; to keep their jobs they need to deliver content tailored towards their outlet’s target audience at fast pace.

Every newspaper has a different readership, and catering towards this readership determines what’s news and what’s not, as well as the angle of the story. More information on the British media landscape and readerships can be found here and here.

This list is valid for the daily news cycle and staff writers. Longer pieces tend to be commissioned from freelance writers, and we will only return to this at the end of the document.

2. The dilemma for volcanoes in the media

In principle, we all would like the world to know about (“our”) volcanoes and the amazing science we are doing to understand them better. But unfortunately, this is us thinking like a scientist…Let’s instead put on a news reporter’s hat and have a look at how volcanoes are doing in ticking those three major tickets to get into the news:

Keep these constraints in mind when you prepare the press release for your next paper about your exciting research on say, seismic swarms beneath the Eiffel volcanic field, or some thermal anomaly at Yellowstone. Keep it even more in mind when you give interviews about it. Because, with this in mind, can you really be surprised/disappointed when you wake up the next day to another Daily Express apocalypse or Times quote-twisting? It’s simple: To get into the news, your science has to fit into one of the above boxes. If it doesn’t, it either won’t be news or it will be reframed to fit a box. This is true, I’d say, 9 out of 10 cases, and irrespective of the “quality” of the newspaper (the “seriousness” of a paper merely informs how graphically impending doom is being evoked).

To be sure, the above is true for UK and large international media outlets – local news coverage of volcanic crises, on the other hand, is a different playing field. It’s generally much more reasonable, as volcanic activity has actual impact on people’s lives and the media has an active and productive role in hazard communication and disaster management. Local media also tend to have more experience in working with experts, which results in better information flow, demonstrating that responsible reporting on volcanoes is indeed possible.

The next blogpost will be about what news reporters look for in a story and what we can reasonably expect from them when it comes to reporting on volcanoes.