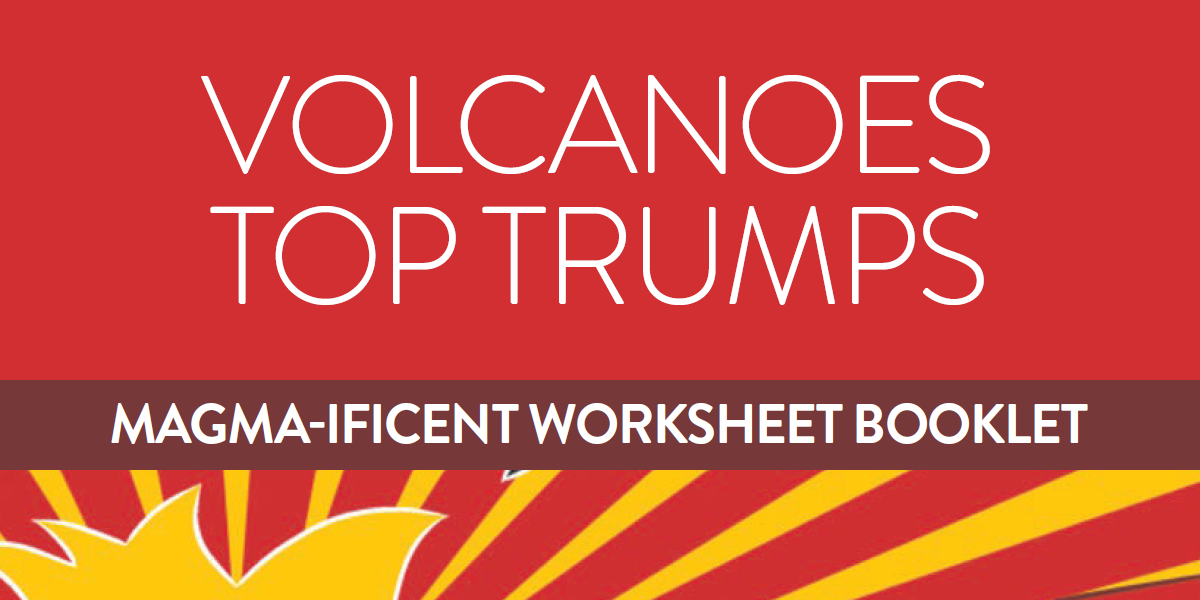 During the early stages of lockdown it felt very frustrating to be a volcanologist in a pandemic! What could we do that was useful?

In the end we came up with the idea of creating a resource about volcanoes, that could be completed without access to computers. We wanted to make it fun as well as educational so tied it to our Volcanoes Top Trumps packs. After a lot of agonising we had a leaflet designed and made up some packs to give away. The original packs contained several free items: a pack of Volcanoes Top Trumps; some stickers and a badge; colouring pencils and the leaflet. And we did not forget about the answers!

We used a little bit of the money from our Volcanoes Top Trumps Community Fund to pay for the printing and pencils.  In August we gave  thirty packs to our local Foodbank for their users to try out. We are lucky enough that Top Trumps has given us another 150 packs of Volcanoes Top Trumps.  We are now working with the UEA Outreach team to give 150 packs to their target schools!

If you have Volcanoes Top Trumps yourself and access to a computer you can try the leaflet too. We’ve attached it to our resources here, with the answers here. Don’t peek too early! 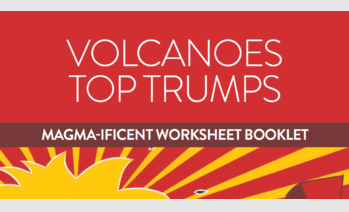 No peeking before you have tried the leaflet!