Jane uses the tiny mineral Zircon to date the processes that happen inside volcanoes to understand how these systems change over time.

Normally based in Granada, Jane has been on a Marie Sklodowska-Curie fellowship at UEA where she has been getting stuck in to the UEA volcano-outreach activities.

Jane participated in the Science Is Wonderful event in brussels & is the creator of geology workshops for primary school children using “The Street Beaneath My Feet” story book. 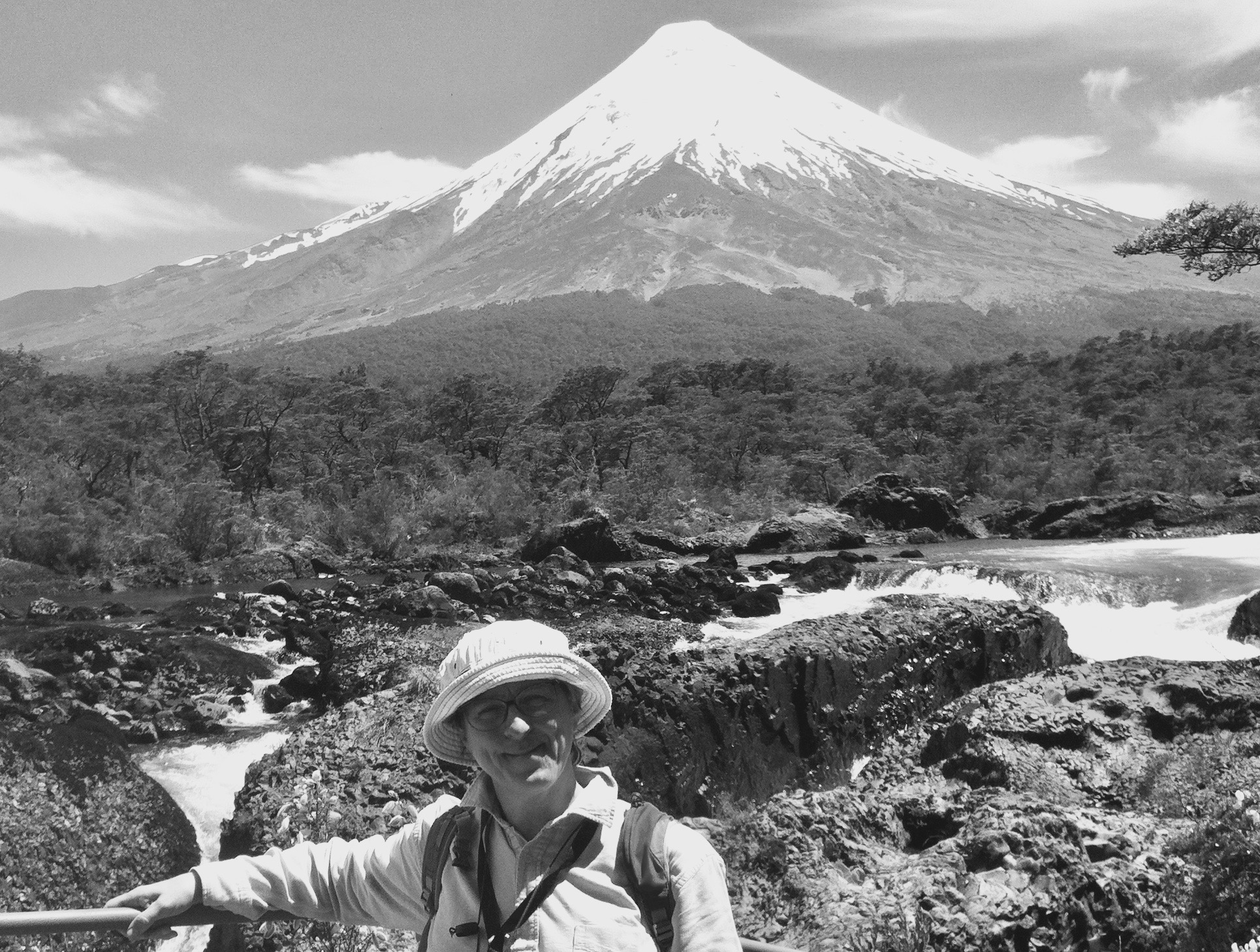 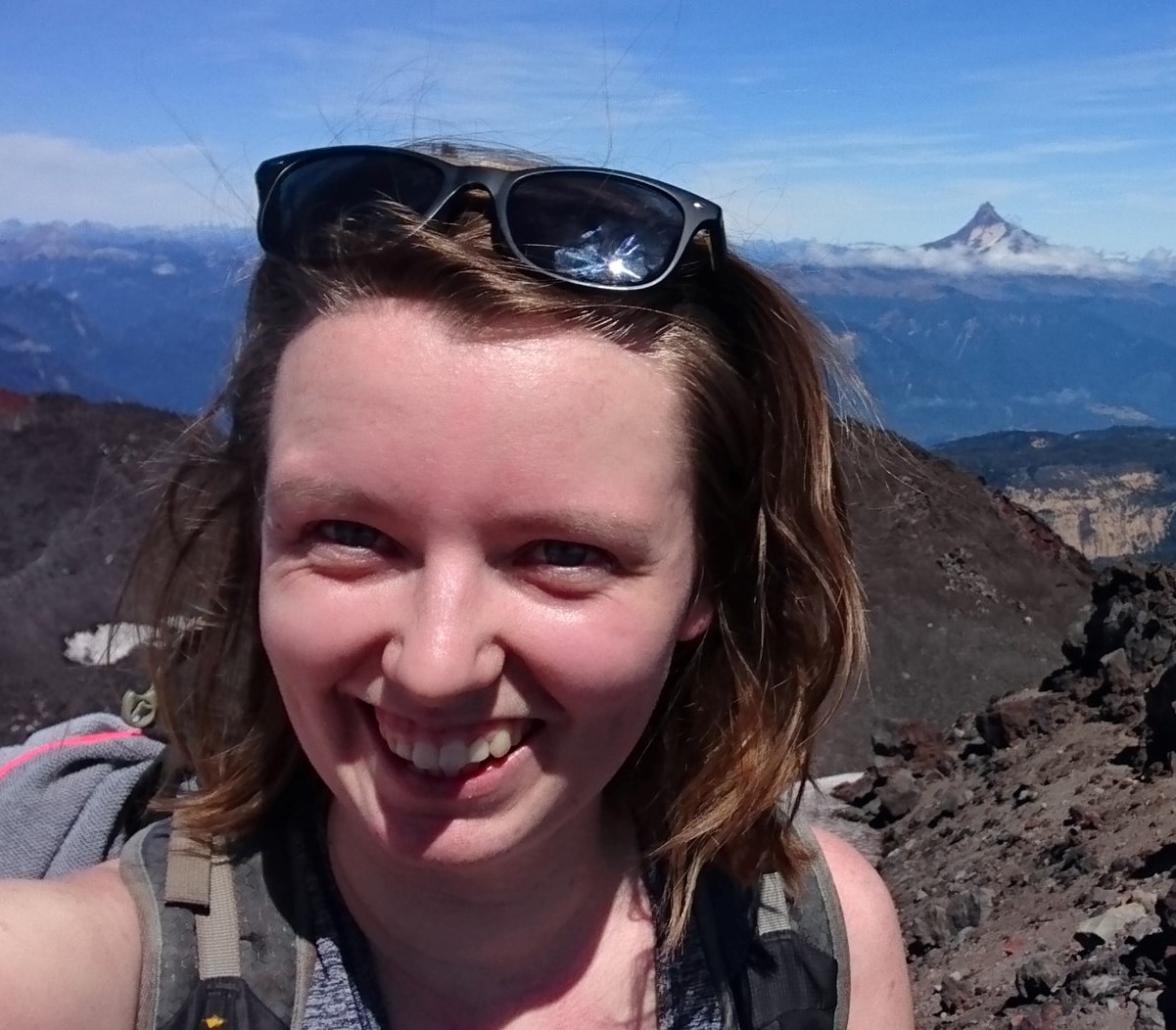 PhD student in volcanology at the University of East Anglia.

Bridie studies the bubbles that form in magma as it moves towards the surface.  The intricate shapes of these bubbles are preserved in pumice and tell us about the behaviour of gasses.  Bridie hopes to use this information to better inform volcanic hazard assessment.

When she isn’t peering down a microscope or weighing rocks in the lab Bridie can be found collecting samples on Ascension Island or creating volcano-cartoons for our outreach activities.

Bridie is the creator of the Crystal Journey worksheet for the Soufriere Blow and Mountain Aglow exhibits.

If you want to catch up with Bridie’s latest activities, find her on twitter: @BDaviesGeo

Jenni has been at UEA since 1999! In that time she has erupted not one but two pretend volcanoes in Norwich and around the UK, and now created two volcano exhibits in the Caribbean. She is part of the team that ‘invented’ Volcanoes Top Trumps, launched in 2013!

Science is a creative and collaborative endeavour and she is a passionate advocate for finding the best possible ways to engage both future scientists and those who will be impacted by volcanic activity. The best way to create new understanding  of volcanic risk is to share and create knowledge together. Mountain Aglow was one such collaborative project, read about how volcanic activity has shaped Montserrat here. 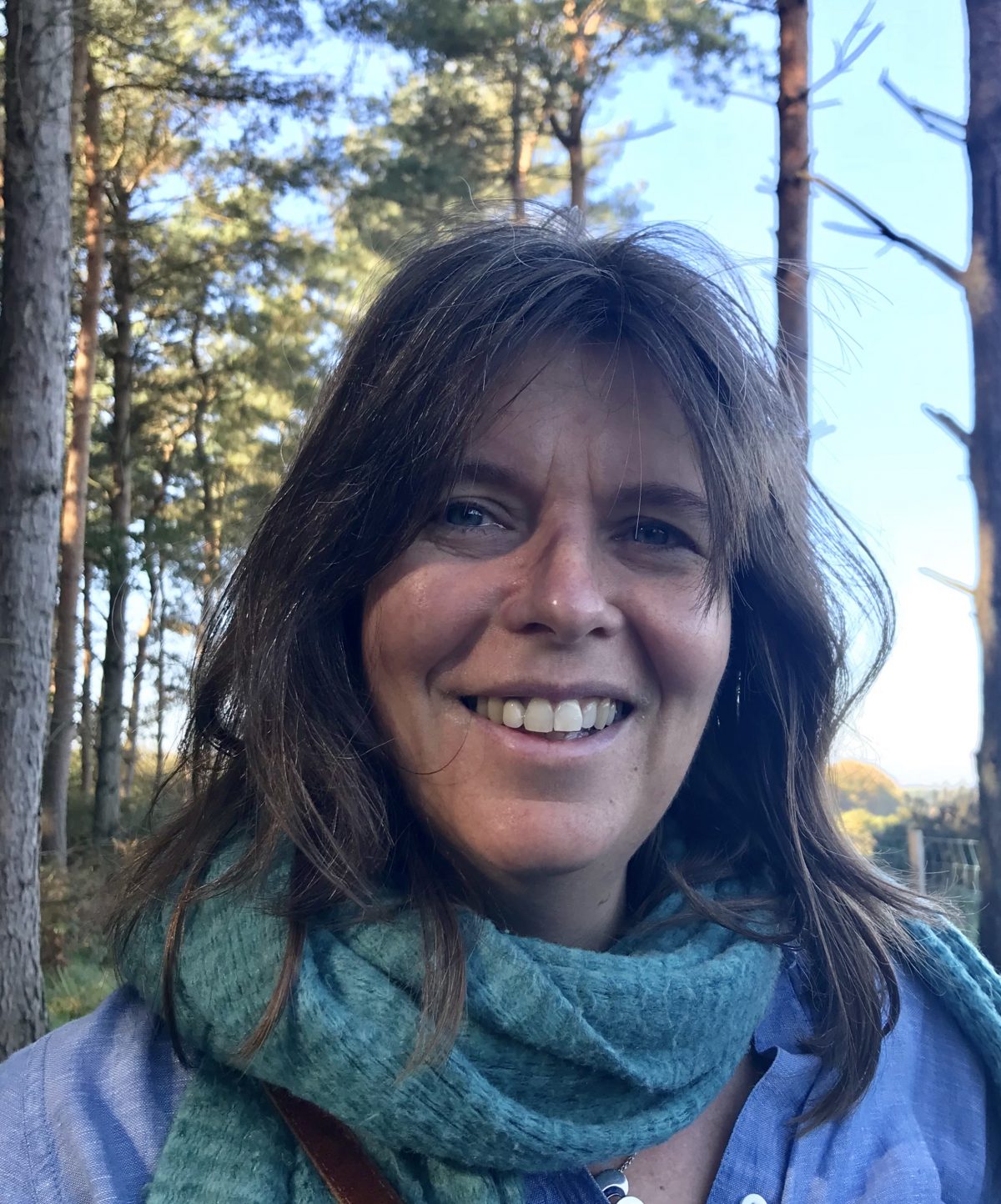 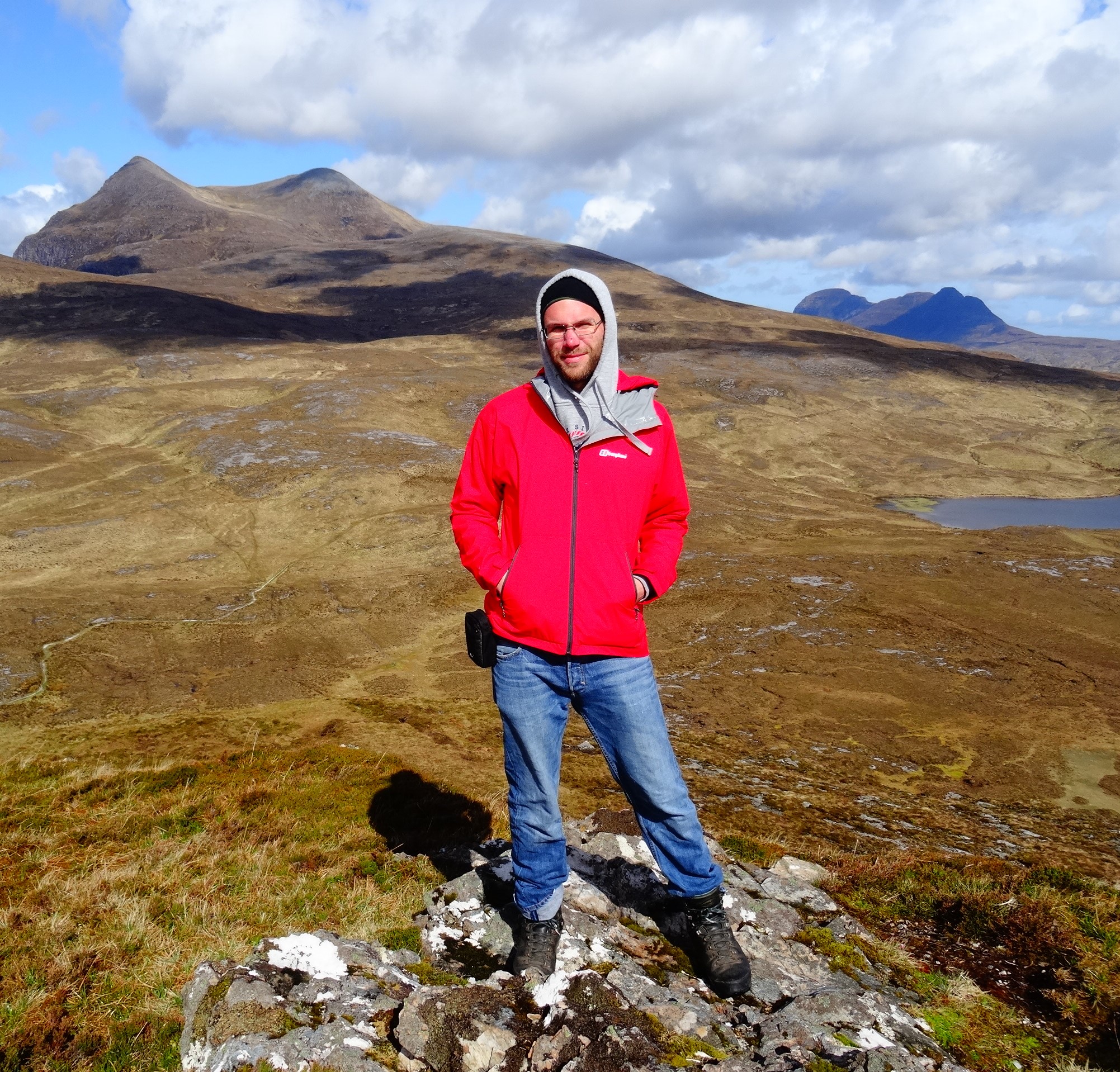 Since Martin walked amongst the smelly fumaroles of Vulcano (Italy) as a young boy (Health and Safety hadn’t been invented back then), he is obsessed with all things volcanic. Lava, pumice & tiny crystals within these volcanic rocks – they all tell their own story of how (and how fast) magma makes its way through the Earth’s crust to erupt and form volcanoes. Martin studies such individual rock and mineral histories to piece together the puzzle of what drives volcanic eruptions, and what makes a volcano go from gentle & beautiful to explosive & dangerous.

We can never know enough about volcanoes and how we interact with them – so Martin has been involved with volcano outreach at schools in Mexico and the UK, as well as at the Natural History Museum in London and at science fairs in the UK and abroad. He’s also part of the team who built a 3 metre high pretend volcano including an LED magma column, which has now travelled to its new home in the Caribbean.

Want to talk about rocks and/or unpronouncable volcanoes? Why not say hi to Martin on Twitter: @mangler_m

Jess has been at UEA since 2015 and loves sharing her passion for volcanic earthquakes with everyone. She detects small earthquakes around volcanoes to work out what is going on under the ground and tries to answer questions like “Will this volcano erupt? And when?”

Jess led a team in 2018 to investigate the large eruption and explosions of Kilauea volcano in Hawai`i, in collaboration with the Hawaiian Volcano Observatory. This was the subject of her Pint of Science presentation.

We can detect small earthquakes with expensive scientific instruments called seismometers, which Jess uses in her Make-a-Shake activity, but there are easy ways to make your own vibration sensors at home. 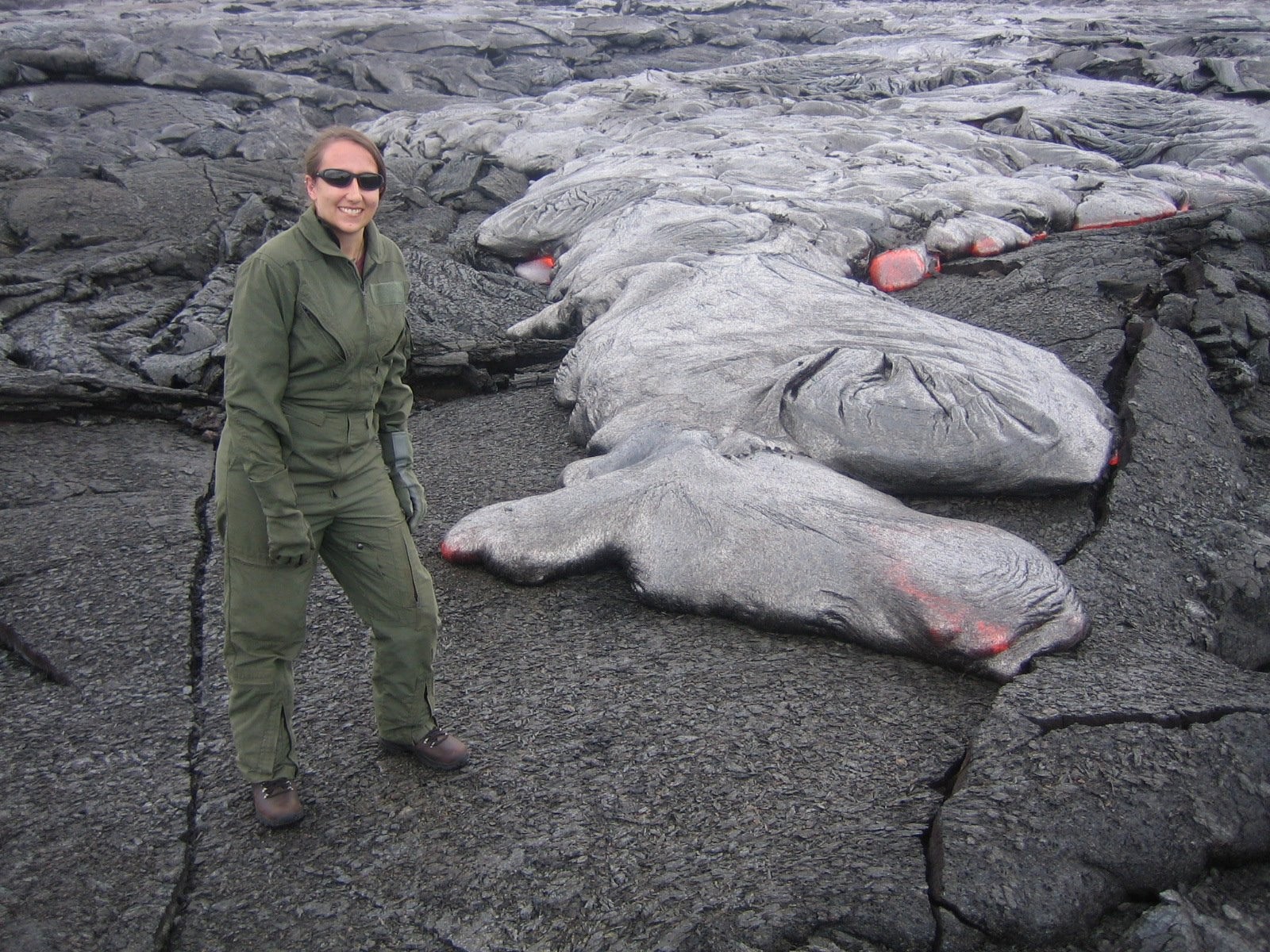 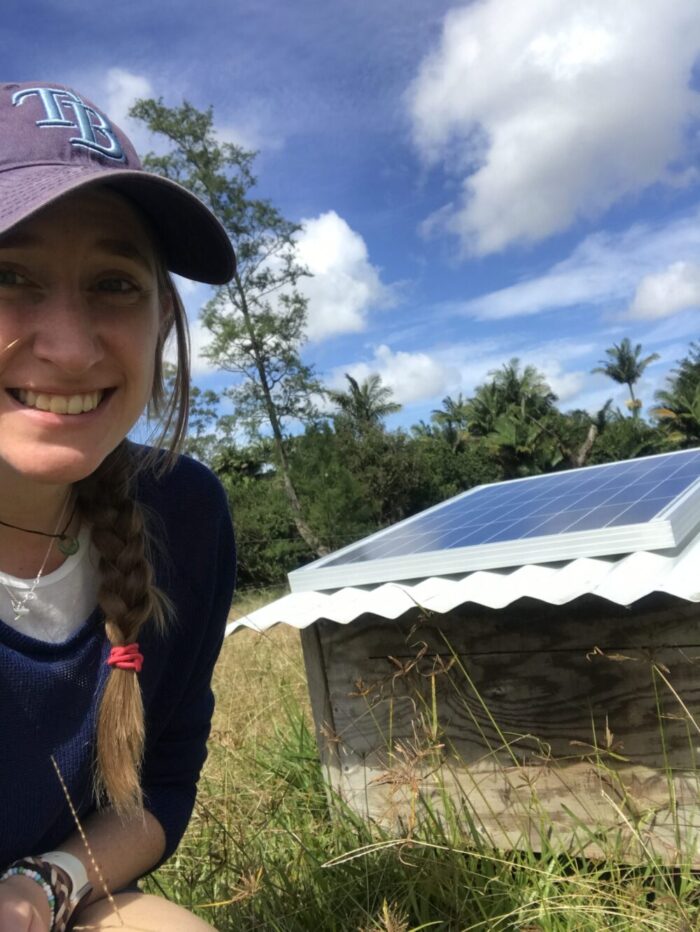 PhD Student in Seismology at the University of East Anglia.

Jade’s research looks at how we can improve earthquake locations at Soufriere Hills Volcano in Montserrat. Earthquakes occur beneath volcanoes as magma pushes its way to the surface! If we are able to locate these earthquakes we can track the magma as it moves, which can help with our understanding of when it may erupt!

Jade loves exploring and visiting volcanoes, such as helping collect the earthquake equipment (seismometers) for the Hawaii eruption in 2018. She also enjoys participating in outreach such as the mountain aglow project where she helped develop the pack your pillowcase activity.